VCE Software, which comes in two different packages, can only be purchased from Avanset. To get your VCE software download, visit the website and GET STARTED: 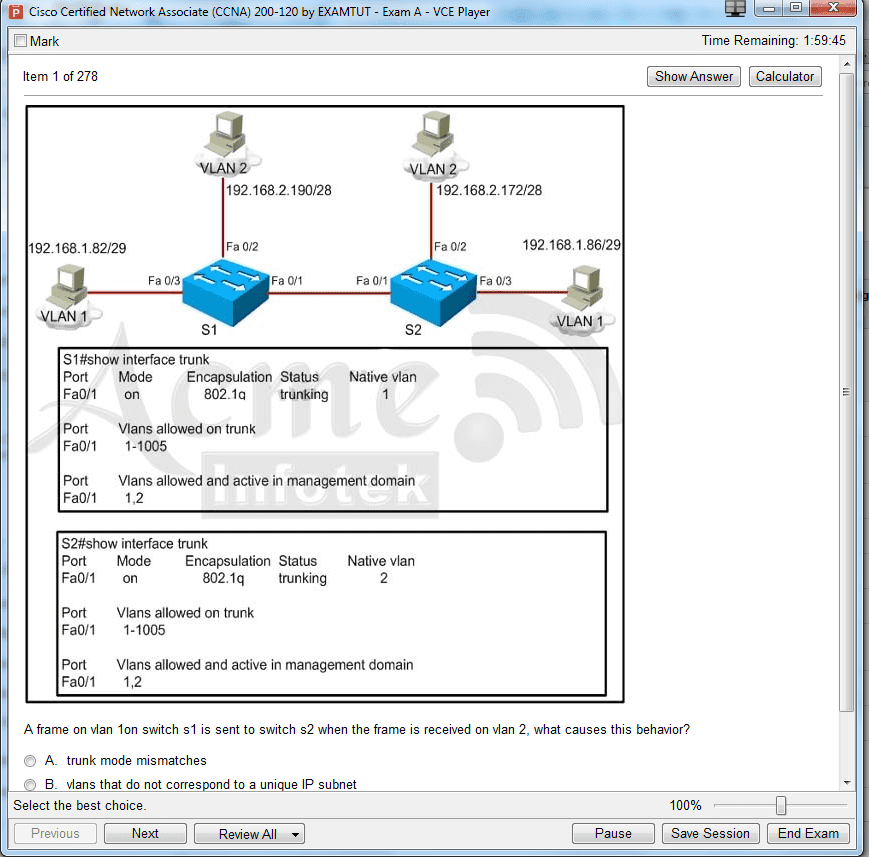 Thanks to the features of VCE Designer, the VCE Exam Simulator PRO package allows users to create their own VCE files, as well as to edit, save as PDF and print out their VCE practice exams. Depending on your needs and plans of using VCE Software, choose one of the following:

Follow the instructions to complete your subscription and payment. Once done, you will be able to start using your VCE software, which will be installed on your hard drive. You will get the red icon for VCE Player, and a red one for VCE Designer. 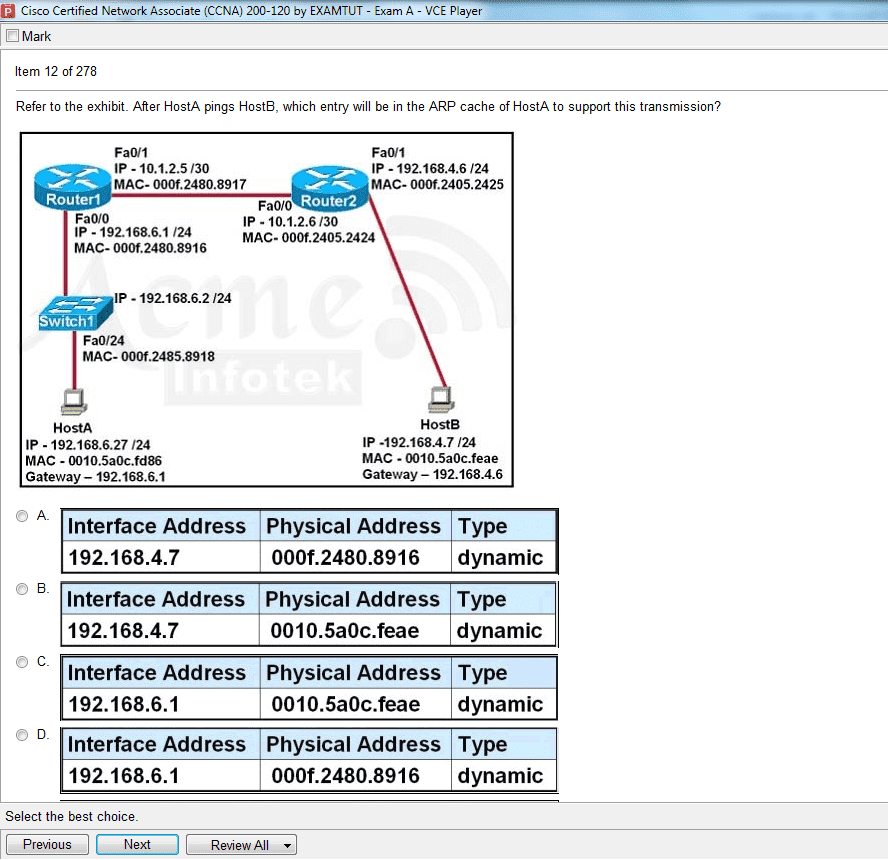 Make sure you have a VCE exam saved on your hard drive (you can download it from ExamCollection or other online resources): 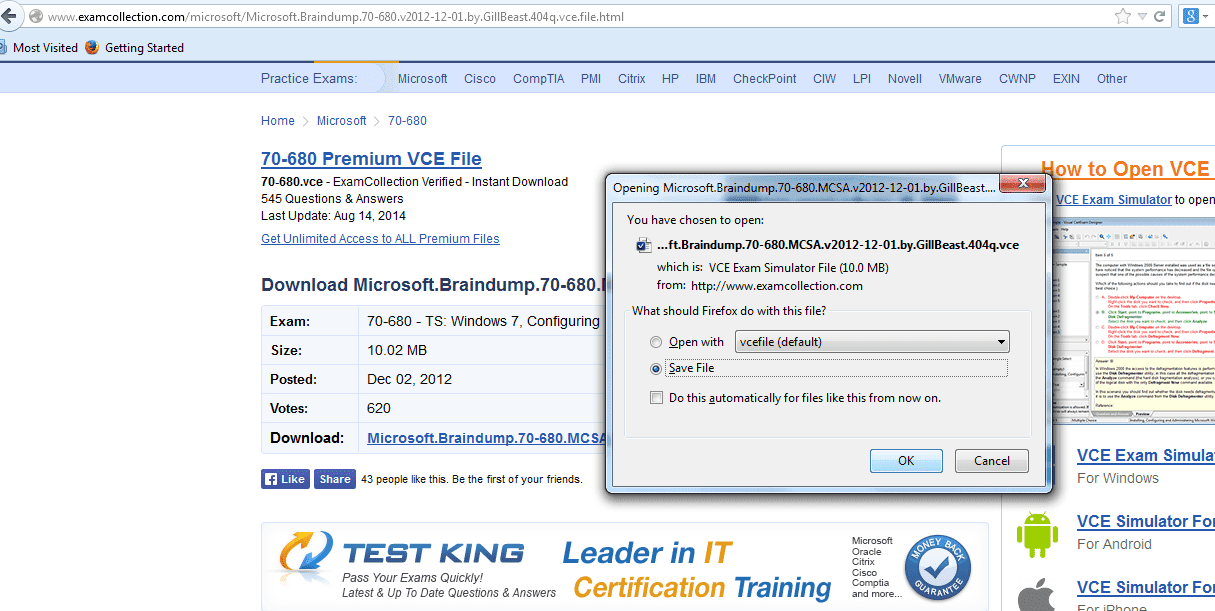 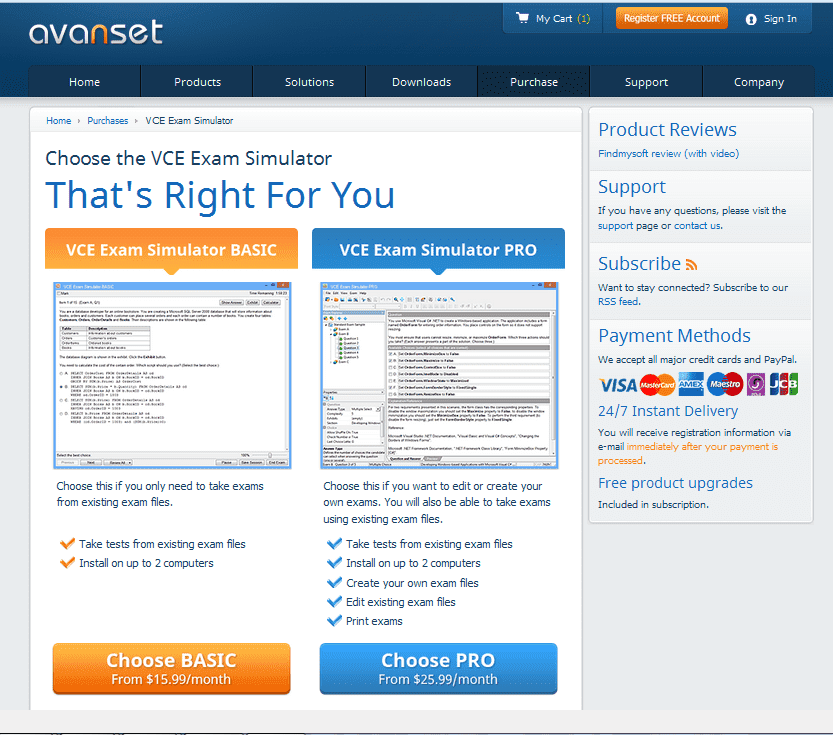 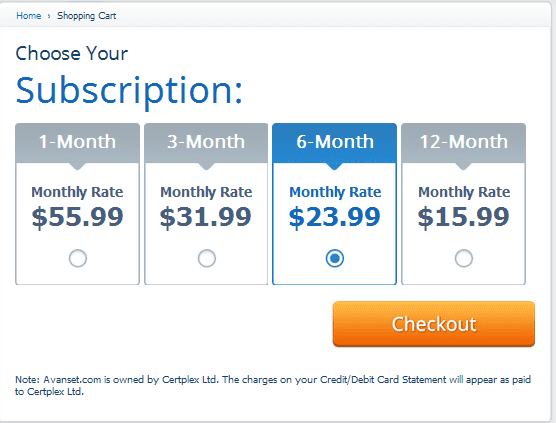 Click Start to being playing your exam in the VCE Player. You can adjust your training session settings, like the sections you want to focus on, time, etc: 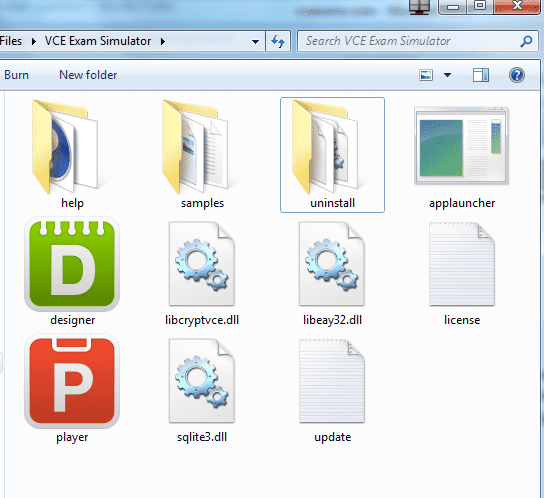 This is what a VCE practice exam download looks like when opened in the VCE Player (the software supports a variety of question types, including those with and without images, different languages, answer options and more): 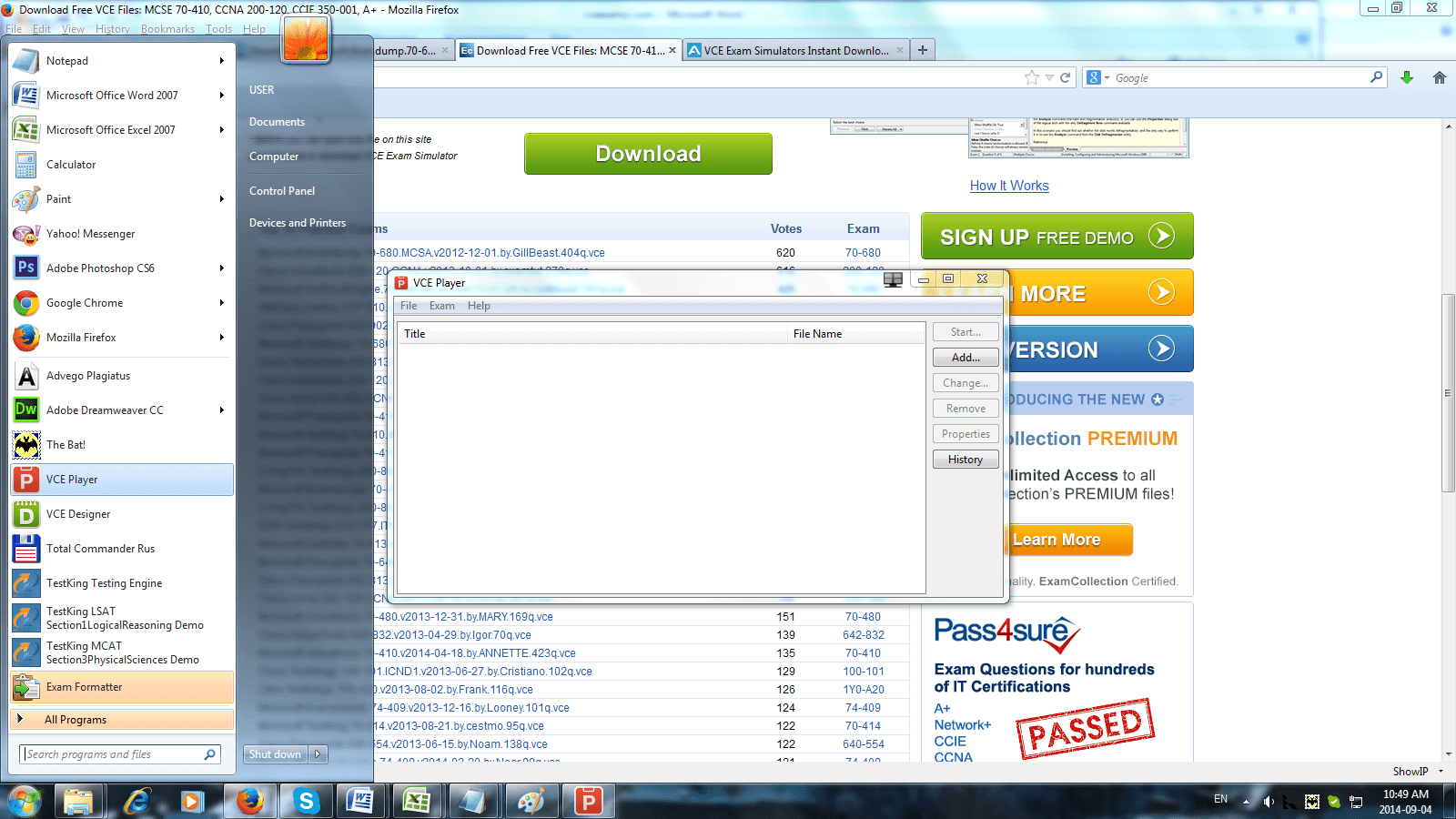 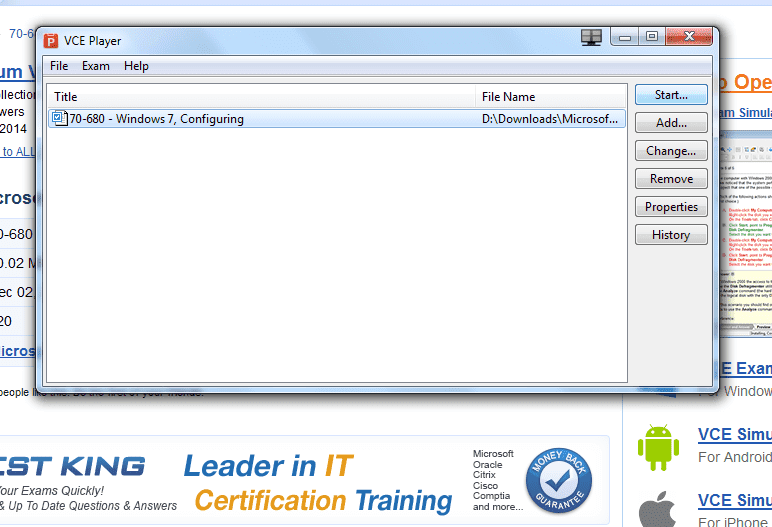 Browse a VCE exam on your hard drive, and it will open in the Designer, where you can edit or print it: 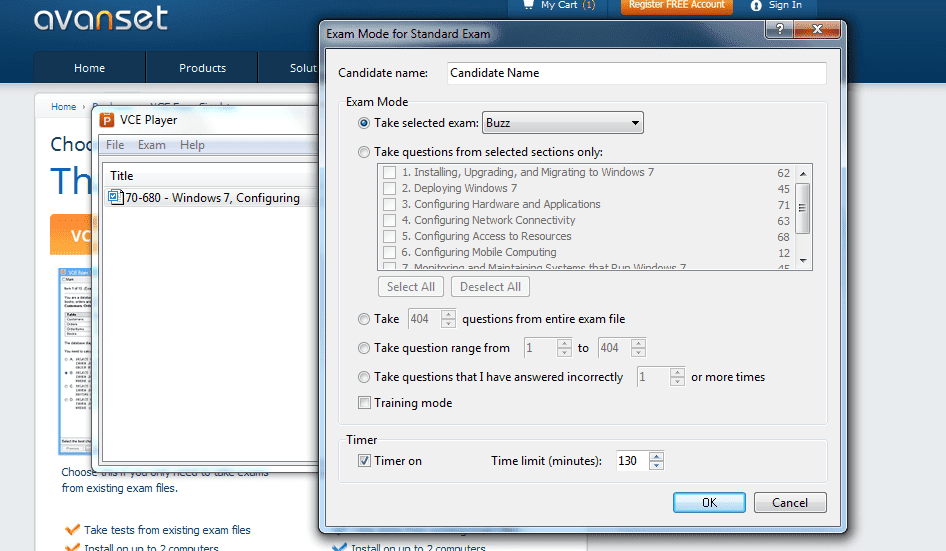 When you click on a question, you will be able to edit it easily, switching between the editing and preview version by clicking the tab in the bottom of the window: 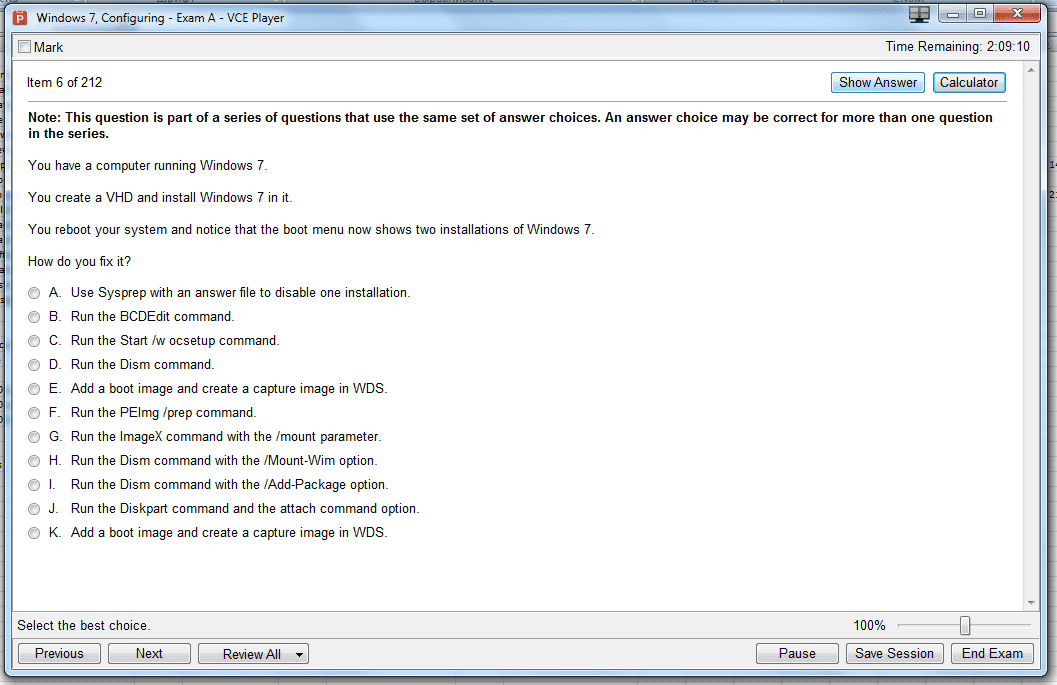 You might need to refer to the separate sections on the VCE Player and VCE Designer for additional features and tricks of the software, but even this section gives you a good understanding of the logic behind the VCE practice exam downloads and the convenience they provide. 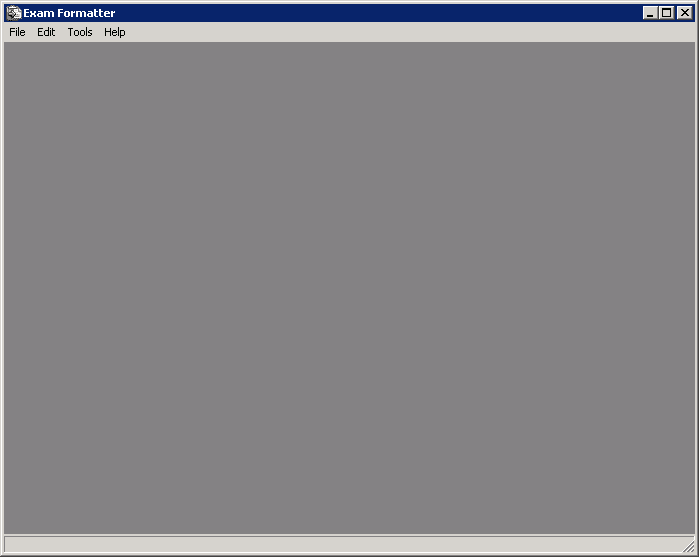