VCE Simulator, also known as VCE Software, or VCE Exam Simulator, is available in 2 options: BASIC and PRO, both of which can be purchased and downloaded from Avanset. 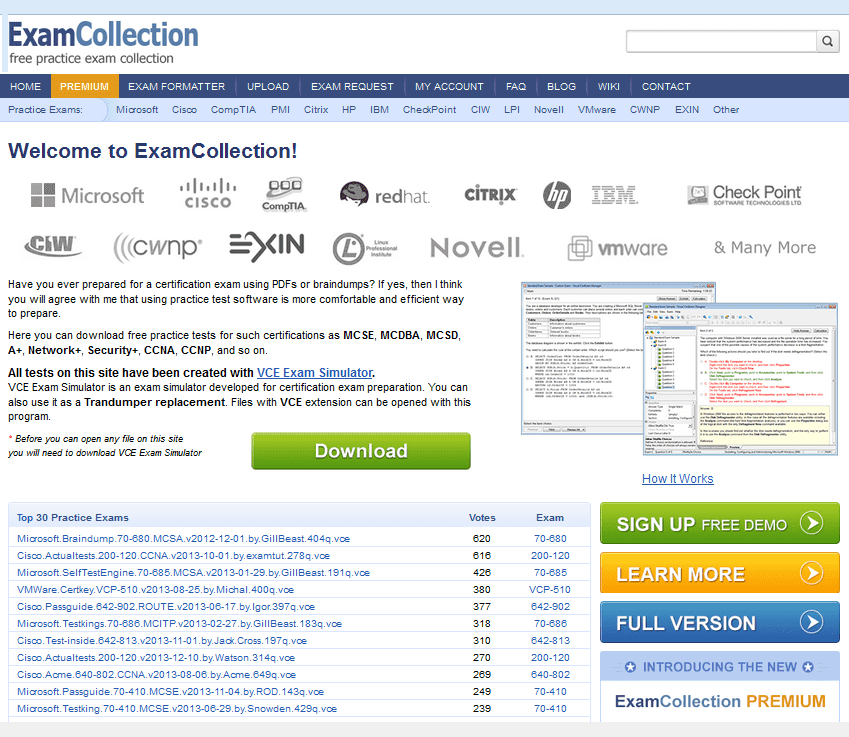 Explore how to maximize the potential of VCE Simulator: